The 2012 Election has been the most “social election” thus far. But what makes this election more social than any election before? The answer is social media.
The increase in social media usage, as well as the introduction of Twitter on a high level, created extreme quantities of posts and tweets that flew over the Internet during Election Day, Election night, and even the morning after. About 37 percent of Americans expressed that they had used a social networking site in the 2008 election, and in the 2012 election, two-thirds of Americans are now devoted to social networking.
What is everyone tweeting and posting about? Facebook and Twitter users took advantage of the guaranteed publicity they can attain from social media practice and used it to spread their persuasion for their favorite candidate as well as support for their favorite candidate and party. Then, Election Night brought about millions of tweets discussing how many votes were coming in and who was winning the race as the night pushed on.
Not only was Election Day 2012 Twitter’s biggest political event ever, Facebook displayed the same political publicity when the number one term Tuesday morning and afternoon contained variations of “vote,” “voted,” and “go vote.” Celebrities partook in the social media craze as well to encourage voting among Americans; examples such as Pearl Jam tweeting “#GoVote,” and Lenny Kravtiz, “I voted. Go #vote.”
In addition to these social media results, the top search terms on Google during Election Day varied from “election results,” “exit polls,” “who’s winning the election,” and “election news.” After the race was completed, “Obama wins” claimed the top spots on Google and Facebook. Instagram, now owned by Facebook, even stretched its legal limits a little as users shared photos of ballot shots, going against the restrictions on photography in polling places in some states.
The election was the most expensive ever in dollars-per-vote. Obama surely outspent Romney by three times, most in the Google Display Network. Google Trends tells us that the spending paid off with more searches in Obamas favor. Obama also had 31 million Facebook fans to Romney’s 11 million.
And just like Obama won the election, he also won the race of which candidate received the most Twitter followers. Romney collected an immense amount of 1.7 million followers during his campaign, however, President Obama collected over 22 million followers in Chicago alone. #ObamaWins. 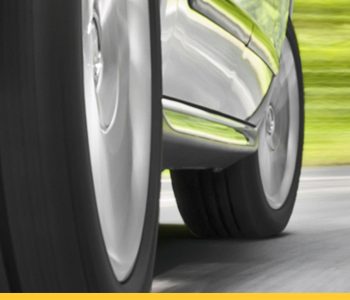